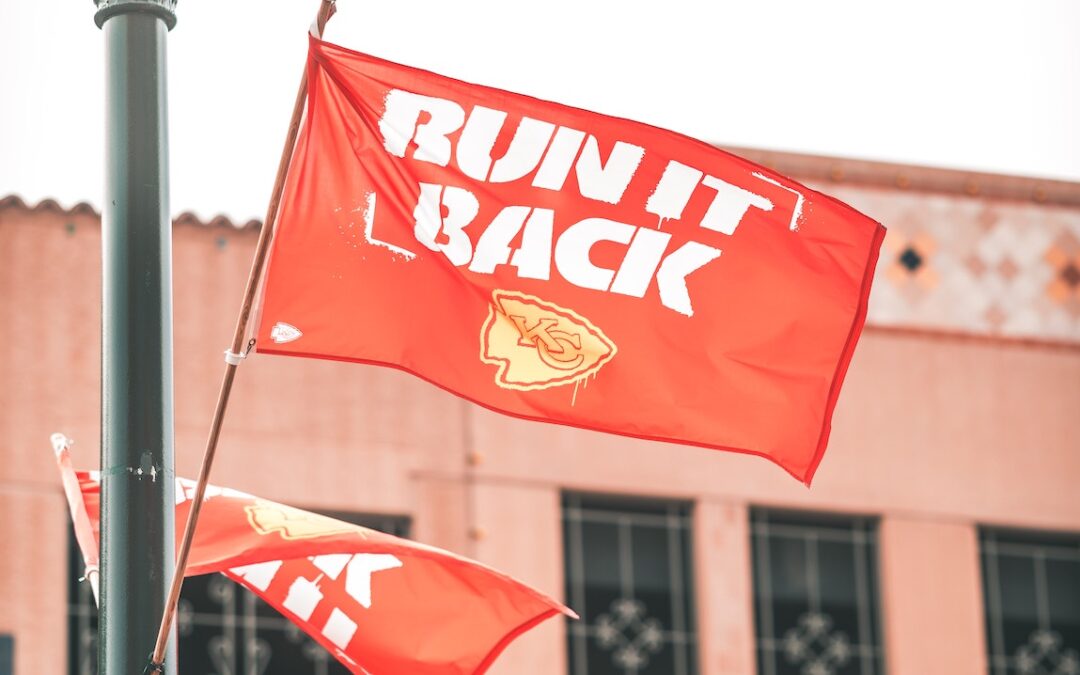 I’ve never been a person who is starstruck by celebrities or professional athletes. My family is crazy about fantasy football, and we have a very animated fantasy football league every year. It’s an absolute blast and something that connects all of us, even those that live 1000 miles away.

I live in Kansas City, and we have been so fortunate to have Patrick Mahomes as our quarterback. It’s not just because he’s an incredible athlete and a phenomenal quarterback. It’s because he’s such a wonderful human being.  He is kind, genuine, unassuming, and generous with both his celebrity status and his money.  We hear so many negative stories on the news about professional athletes abusing their power and status, so I wanted to share a positive story about Patrick Mahomes.  I’m going to be deliberately vague about the details because I want to protect his privacy. He deserves that.

Recently, I was somewhere (how’s that for vague?), and people noticed Patrick was next-door.  There was a young girl fighting an illness who was a super fan of Patrick’s.  Someone stood by the door until Patrick began to leave and approached him to take a picture with the girl. Of course, he said yes.  Not only did he take a picture with her and a few others, but he engaged with the small crowd that formed and made everyone feel extra special. What a guy!  His genuine warmth and fun personality came through, and he left all of us feeling very grateful and proud that he was part of the Kansas City collective.

Back to that wonderful family fantasy football league… I am bummed that my son beat me to snagging Patrick, so he isn’t my fantasy football quarterback this year. But I will watch the Chiefs, cheer him on, and wish him the best, both personally and professionally!